Originating from a maritime orientated family, Ronald John Pace founded the company on the 17th March 1967. 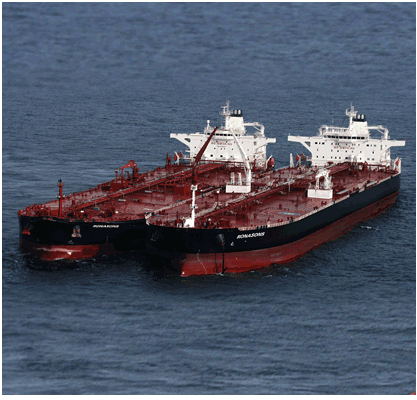 Ronasons are also involved in SHIP TO SHIP TRANSFERS both opl malta and inside Maltese harbours. We do stock a large variety of yokohama type fenders and ancillary equipment for such sts operations which are available on ‘rental’ basis. 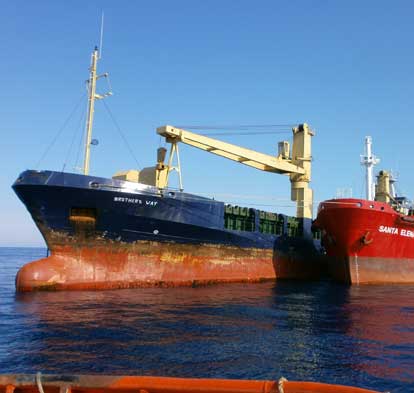 Offshore (opl) operations at Malta were initiated by Ronasons Shipping Agency and is nowadays getting even stronger as time for a quick turnaround is of utmost importance to our Principals, The Shipowners, besides savings on the port costs which are not applicable. 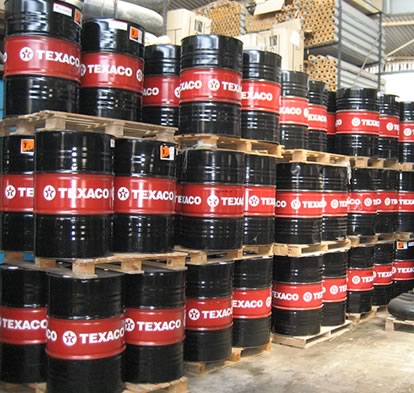 In September 2005 Ronasons secured the representation of the worldwide and reputable CHEVRON GLOBAL MARINE PRODUCTS (formerly called FAMM within CHEVRON TEXACO) lubricating oils for supplies at all Maltese ports and also for vessels passing opl Malta to collect same. 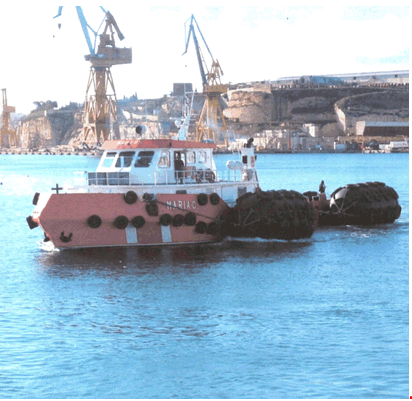 As part of the Shipping agency activities RONASONS have been very heavily involved in the bunkering sector and one could say that we are the most active bunker company in Malta.

How we got started

Originating from a maritime orientated family, Ronald John Pace founded the company on the 17th March 1967.

Primarily RONASONS SHIPPING AGENCY were very actively involved in the recruitment of Ships crews originating from Malta and employed on foreign flagged vessels trading worldwide as this trade was very much sought after due to the experience Maltese seafarers had at the time having worked with the Royal Fleet Auxiliary vessels. As time went by RONASONS expanded dramatically in the agency sector and is now considered as one of the leading shipping agencies in Malta representing a vast number of International Shipowners & handling over 1000 vessels annually that call at Maltese ports and also for calls opl Malta.

Stay in touch with us